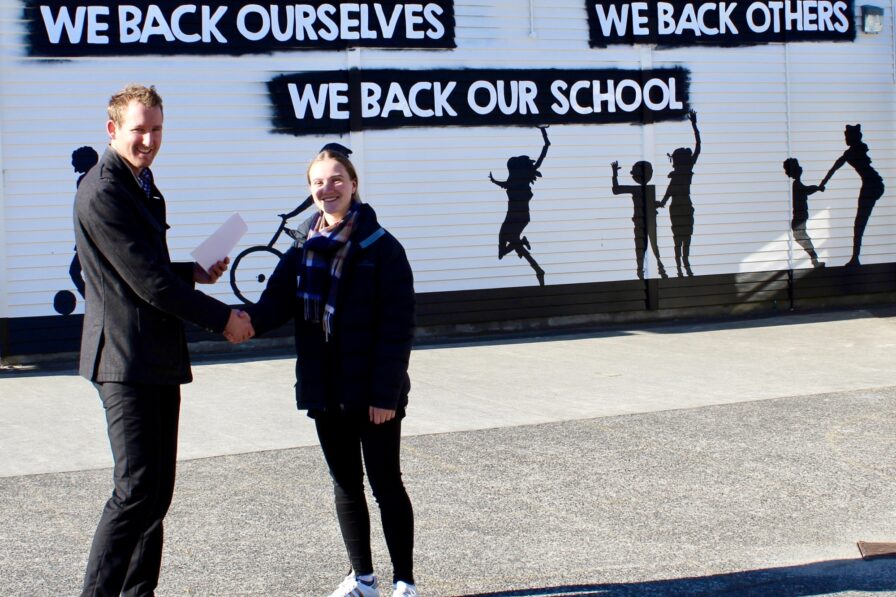 What would you change about New Zealand’s education system?

"This systemic lever, if pulled, could provide a good quality education for all students in Aotearoa." What would you change about the New Zealand education system?

The Case for Options: Lessening the Divides in New Zealand’s Education System

New Zealand’s education system is foundational to what our nation is and will become. The system does not, however, work the same way for everyone. This is important as education’s formative role in society is long acknowledged and unarguable. As Plato wrote in his Republic, “whatever way education starts (...), their future ways will be of like quality”.1 In Ancient Greece, we find the root of how we value our education systems. They shape minds that will shape societies. We equate higher levels of education to greater capacity for leadership and afford opportunity accordingly. However, this nation also has deep divides dating back to when Aotearoa New Zealand was founded. They manifest in our education system, inherently restricting the futures of some New Zealanders. Systemic change-that is, reforming the way in which students are educated in Aotearoa at a national level, can ameliorate this effect through action in two areas: the choice in and quality of our schooling.

Educational equity can be measured using three scales. First, the amount of access available to each individual. Second, the quality of the education received, defined as the degree of preparation for engagement with society, politically and in a career. Finally, we can measure the amount of choice. Systemic change to New Zealand’s system can be guided by these scales. In terms of access, Aotearoa’s systems work. The Education Act 1989 made schooling compulsory from the ages of 6 to 16 in accordance with the Bill of Rights Act.2 By international law, education is regarded as a fundamental right.3 In New Zealand, that is respected and our citizens have widespread and free access to education, excepting independent schools.

However, quality varies widely between socioeconomic groups. In 2016, the New Zealand Herald reported that the children of poorer families were six times more likely to underachieve in maths than the children of affluent families. Academic achievement is symptomatic of a wealth gap.4 This often runs between the two main groups in New Zealand’s bicultural society, hence the disparity between the amount of Maori students who progress to tertiary study compared with their European counterparts: 31.4% and 57.8% respectively.5 These statistics frame the issue along two major divides: race and wealth. As such, it cannot be said that this country currently provides a good quality education for every student. It follows then, that the systemic lever ought to be used to close those gaps.

The question, then, is how the education provided to affluent students differs. One answer is choice. Lower-income schools are less able to provide choice for their students, and more likely to implement a one-size-fits-all model of education. Students born to affluent families and provided with an upper-decile or independent education will often be offered an alternative to NCEA, for example, the International Baccalaureate (IB) or Cambridge. Running two curriculums simultaneously costs more. Hence, of the 13 schools that offer the full IB Diploma, 11 are independent schools.6 Fundamentally, this means that our wealthier students have more choice about what how they study than their less affluent peers. They can find what works and avoid what does not.

That affects the quality of education because no two students learn the same way. Whilst it is impossible to diversify down to the individual, it is argued that to generate more choice in our education system would improve its overall equality. Finland, widely regarded as world-leaders in education, models some potential systematic reform here. They have no standardised tests until the final year. In fact, there is minimal focus on testing, which means, one Finnish teacher told the Smithsonian, they have a “whatever it takes” mentality wherein they seek the best way to learn, not test, for each student.7

Pulling the ‘systemic lever’ of reform in New Zealand could draw on Finland’s embrace of diversity to create equality. Realistically, we are unable to move to an entirely state-funded system, but we can provide alternatives to NCEA. If we cannot afford a system that has Finland’s total “whatever it takes mentality”, can we instead begin to seek options? More established schools could educate others on the implementation of existing curriculums like IB. NCEA could be diversified and broken down into various pathways. We cannot, however, expect systematic reform to work if we continue to force all students to learn the same way, unless they are wealthy enough to choose otherwise. For years, governments have tried to remedy NCEA, to make it the one size that might fit all. It never will be. If we can stop wealth from dictating choice by committing to increasing it in lower-income schools, if we can make choice a universal theme in our education system, then we can have a system that works better for everyone.

In conclusion, because of the gap between rich and poor in New Zealand, it cannot be said the system provides a quality education for everyone. This is, in part, because we expect one system to work for everyone and only provide the wealthy with the option to choose a better method.

Pulling the systemic lever for change in Aotearoa, then, should be to create alternative options when NCEA does not work, and making that available to everyone. Plato valued education as formative in Ancient Greece. He also believed that some people were fundamentally more deserving of its quality than others, an idea that we like to believe we have strayed from. New Zealand has perhaps not moved as far from that thinking as we would like. By forcing students who are already in some way disadvantaged economically to learn in one, prescribed way, we limit their future because of their present circumstance. We perpetuate an idea of inferiority through the mechanism of choice. By committing, then, to providing more options for everyone, New Zealand can take great steps towards having an education system that truly does provide, for all of our citizens, an experience of equal quality.