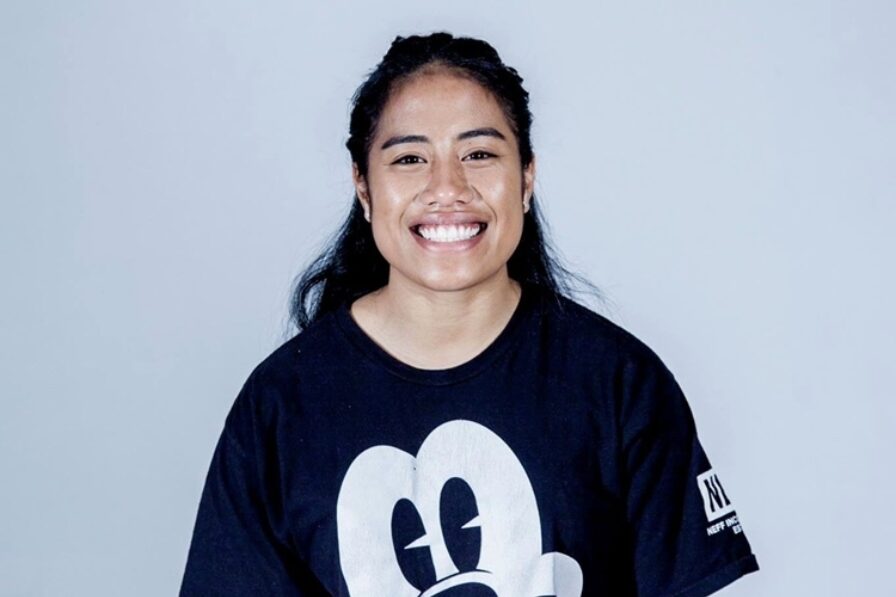 “If you’re too big to serve, you’re too small to lead!” Introducing the newest member of the recruitment whānau, Agnes Pele.

Talofa Aggie! Tell us a bit about yourself.

Hello and hi! My name’s Agnes (most times my name becomes Aggie and other times it’s Ake), and I am of Samoan descent, raised in South Auckland and a proud product of Otara. I am a graduate of Tangaroa College, a member of The Black Friars Theatre company, and now of the Ako Matatupu recruitment team. Outside of work, I love sleeping, thai food, the colour black, and the idea of unicorns.

How did you first hear about Ako Mātātupu?

Without knowing it, I was taught by some amazing Teach First NZ participants when I was in school! But, I first officially heard about Ako Mātātupu when I was a part of Southside Rise. Southside Rise was a three year project run in partnership with Ako Mātātupu, which fought against the injustices and inequalities that take place in our secondary schools of South Auckland embodied through siva, original music, dance and spoken word. After being a lead cast member and Wayfinder for the first year 2017, I then became a mentor for our next lot of young people who came through this project in 2018 and 2019.

I have advocated throughout NZ on behalf of our young people at teacher conferences, ministry symposiums and at school careers fairs. I have also worked closely with participants who go through the programme, hosting talanoa panels and workshops, and serving them food at different events - do the mahi, get the treats.

This journey has also had its fair share of challenges along the way - from accepting that not all people have the same perspective on things as you, to learning to redirect that in a way we all can educate each other to lead change effectively.

In school, there was one teacher that stood out. He really did change the game for me. He genuinely cared and valued my education. He inspired me, always! It started when I injured myself badly in a school rugby game which concluded in me transferring out of sports class, into the only subject open to new students: drama. At first, I dreaded drama class. But eventually I got to know my teacher more, and to my surprise this class was different and all about creative spaces, which made classes worth attending. He turned everything into a challenge, a battleground, a competition - he’s very competitive “but that's okay” because, so was I. The energy suddenly grew in my work and performance in Drama, which resulted in 3 years of getting the drama award. Every first lesson of the year, he'd always say “you got this Ake,” and this was where my journey started to a future I couldn’t see, from moments in drama class like these.

Because of him, I know that there is hope in our classrooms. In my new role as recruitment coordinator, I hope that my contribution enables us to find people like him, who will effectively change the lives of our young people in our classrooms by building fires in them - recognising and acknowledging their potential to build towards their future!

What would be your #1 piece of advice for people who want to make a change?

If you’re too big to serve, you’re too small to lead! Being heavily immersed in my Samoan culture, I have witnessed the importance of service. I have seen my parents, my elders, my role models, my giants, continue to serve others without hesitation. They have embodied service with a sincere heart exemplifying the values of respect, humility, and compassion amongst others. It is through this example that they have been able to demonstrate how serving others can influence change. 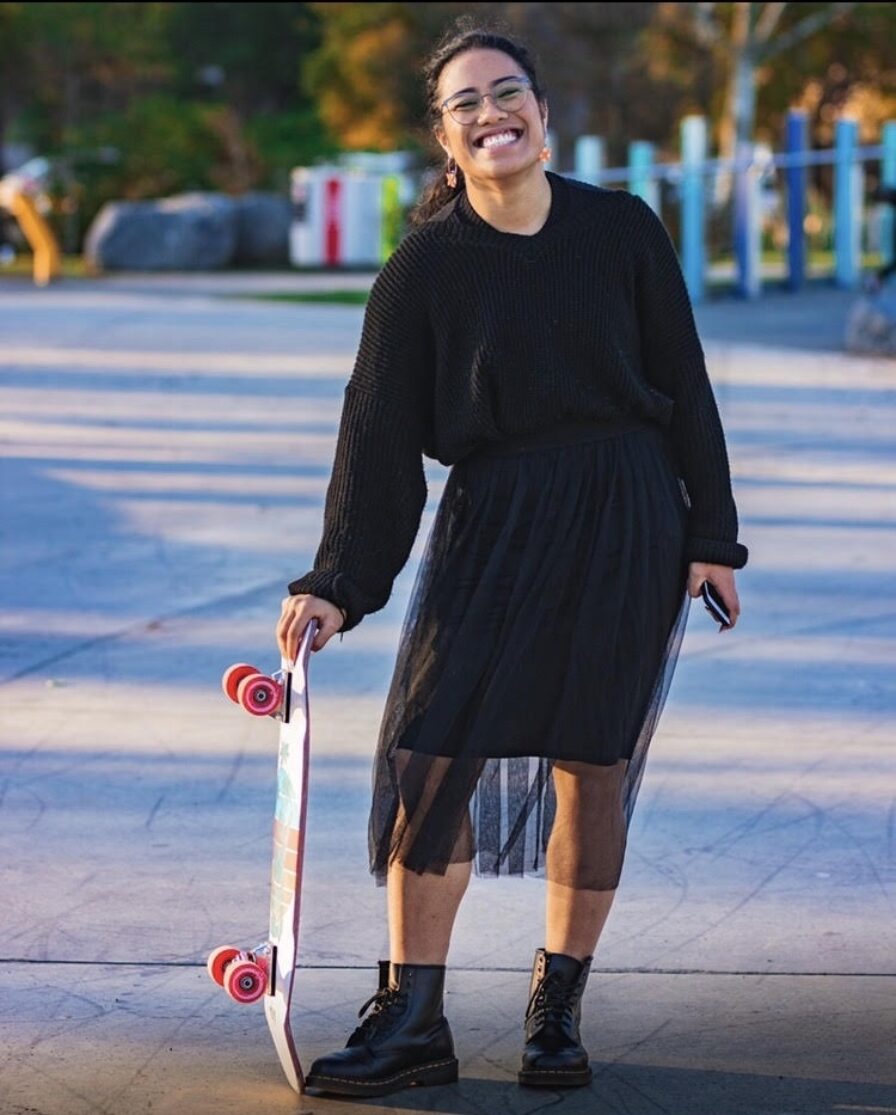 From Otara to NASA!