Jim (Ngāti Awa, Ngāi Tūhoe) holds governance positions at AT, Ngāti Awa Group Holdings Ltd and InZone Education Foundation, and has been CEO of Te Wānanga o Aotearoa, Māori TV, and the Pacific Business Trust. Jim was awarded the Sword of Honour for his distinguished achievements in the NZDF. Leigh is former CEO of Manukau City Council, and interim CEO of Tauranga City Council. He was a member of the Local Government Commission, and has held a portfolio of directorships on behalf of Ngapuhi. He has worked with a number of NGOs, and is a chartered member of the Institute of Directors. Appointed an Officer of the New Zealand Order of Merit in 2014 for services to education and business, Tony has an MBA from the Harvard Business School and is an experienced CEO and company director. Tony is a past chair of the Young Enterprise Trust and current chair of the Play it Strange Trust. Bridget is a lawyer and is passionate about social wellbeing. Since 2013, she has been part of the NEXT Foundation which supports education and environmental projects in New Zealand. Bridget works with Ako Mātātupu, providing governance, strategic and management support. Bali is a former Deputy CE of the NZQA, has been a member of the TSB Community Trust, and chaired the Tomorrow’s Schools Taskforce. He is committed to equity and the contribution of teachers and teacher-leaders to social justice. 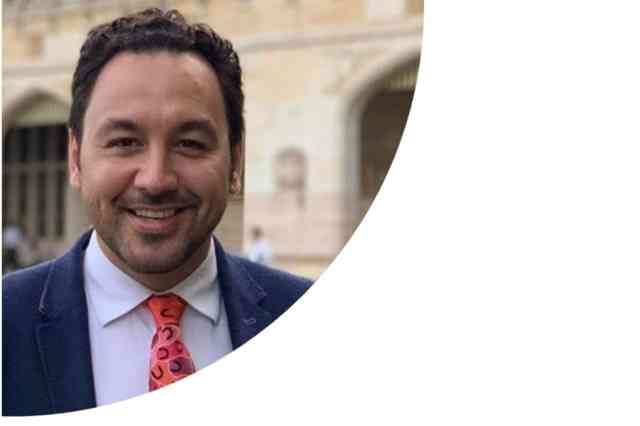 Areti (Ngāti Raukawa, Ngāti Kauwhata, Ngāti Haua & Cook Islander) is CEO of Te Kupenga, the Catholic tertiary institute of New Zealand. He is a member of a number of boards in Australia and New Zealand and has held roles in Government in Wellington and Canberra. Pip (Te Rarawa, Samoan, Cook Island) works in Strategic Communications and Engagement in the education and social sectors. She is the founder/director of the Samoa Institute of Sport and has worked with agencies such as Careers NZ and NZQA to redevelop their Māori and Pasifika strategies. How we were founded

The programme was the result of collaboration among a number of individuals and groups from across the political spectrum and from all sectors of society.

The establishment was led by Shaun Sutton, founding CEO, and Deborah George, founding Board chair, and both remain actively involved today.

The flagship programme has been supported by the Ministry of Education throughout this time, and the University of Auckland was the founding tertiary partner, delivering the academic element of the programme until 2018.

The programme was inspired by the Teach First programme that has operated in England and Wales since 2003, and created for the Aotearoa New Zealand context.

The organisation has significant gratitude for the University of Auckland Faculty of Education and Social Work, and in particular Dr Ngaire Hoben, Director of Secondary Initial Teacher Education, and Professor Graeme Aitken, Dean of Education until 2018, for their instrumental work in developing and delivering the academic programme from 2012 to 2018.